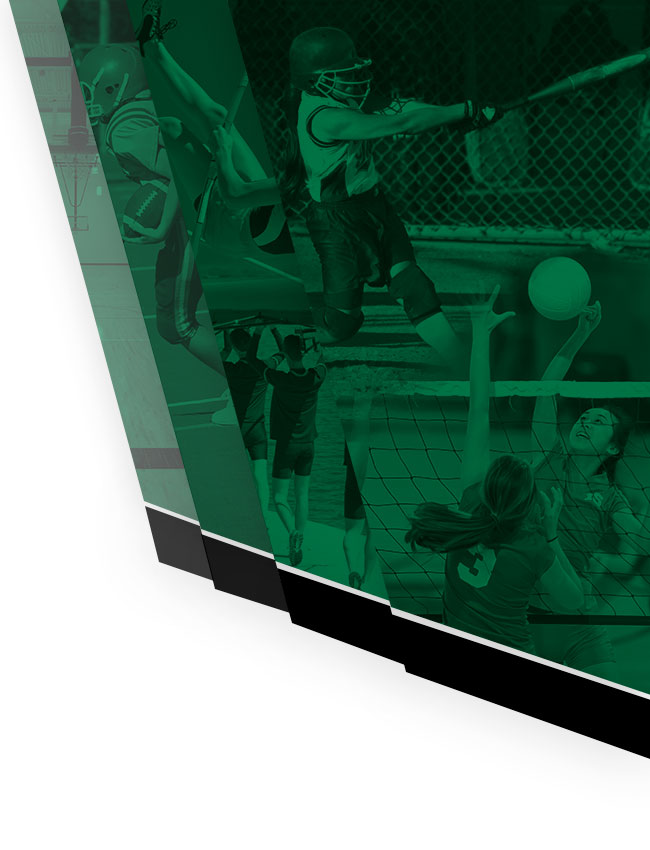 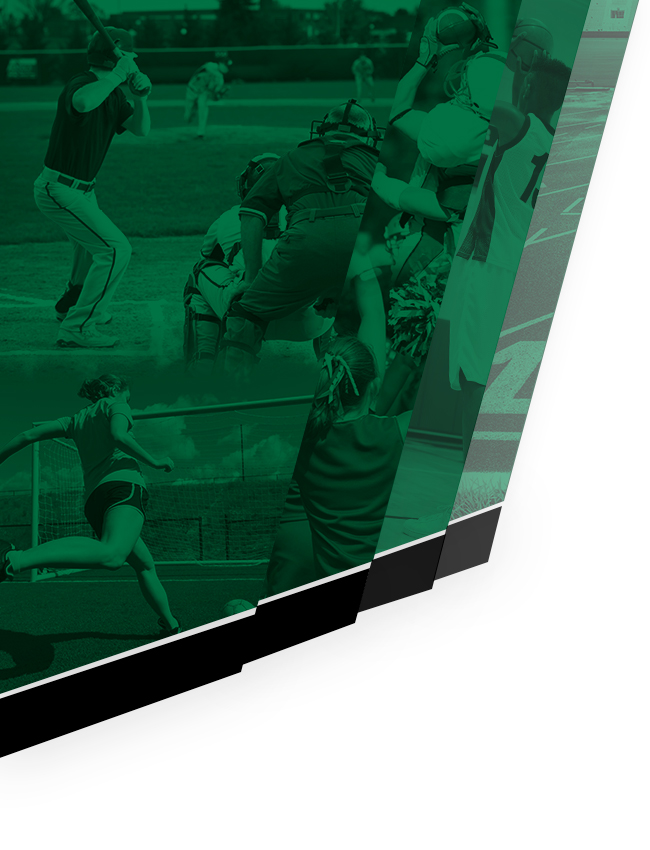 The Mustangs fell to Saratoga 10-9 on Wednesday on the final play of the game. The game was tied at nine in the bottom of the seventh when Saratoga won on a walk off single. Doug Zolezzi drove in five runners in the loss. Zolezzi drove in runs on a home run in the first and a double in the fourth. The Mustangs scored four runs in the fourth inning highlighted by a double by Mike Healy, a double by Zolezzi, and a single by Josh Anderson.
The Mustangs had 14 hits in the game. Franklin Ngai (4 hits), Zolezzi, Kyle Remahl, and Anderson each collected multiple hits for the Mustangs.